Generate your own music from financial data. DataSound is a hackathon project I teamed up with my colleagues to build this tool. I designed the concept and set data infrastructure and pipelines.

Can financial data sing? Of course! For example, if your financial data looks like this, with timestamps in the column headings and license id or purchase id along the left side:

The data above remains me a piano roll – music storage used to operate piano. It's in production since the end of the 19th century and still being manufactured today. MIDI files mimic this idea, too.

We used product purchases data as an input of our model. Since mainstream music generally consists of seven notes and repeat at the octave, we had to normalize our time series first by binning them into notes.

Harmony is another building block of music. We rounded our notes to different scales and arranged to a tonic, predominant and dominant structure. 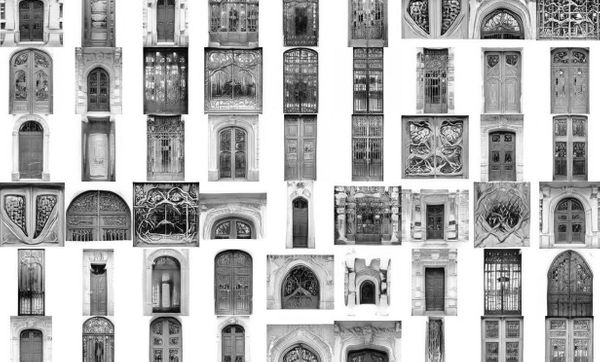 I’ve passed the TensorFlow Developer Certificate exam recently and would love to share my thoughts on it and the resources used to prepare which might help you to nail it.